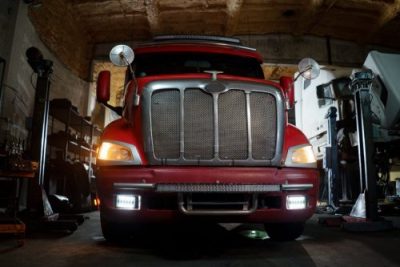 Posted at 20:42h in Uncategorized by NAL 0 Comments
0 Likes

A variety of states have banded together in hopes of trying to bring the idea of electric flatbeds, straight trucks and heavy-duty vehicles to life within the next 25 years.  Collectively various states and one Canadian providence have been working together to organize this development. The beginning idea of this plan would require a surplus of new electric charging stations. Before diving into specific details regarding this initiative the included states are as follows, Washington, Oregon, Vermont, California, Nevada, New Jersey, New York, Massachusetts, Pennsylvania, Connecticut, Colorado, Washington DC, Kentucky, Alabama, Hawaii and the Canadian providence of Quebec. This proposal was approved shortly after the policy to mandate manufactures to sell zero-emission vehicles beginning as soon as 2024.

WHAT THIS PLAN INCLUDES

HOW WE CAN GET THIS PLAN GOING

WHAT WILL BE REQUIRED TO MAKE THIS TRANSITION

ANALYSIS OF CONCERNS REGARDING THIS TRANSITION

Sorry, the comment form is closed at this time.